What are Ensemble Classifiers in Azure Machine Learning

As you can see in the following figure, there are many two-class classification techniques that are available in Azure Machine Learning: 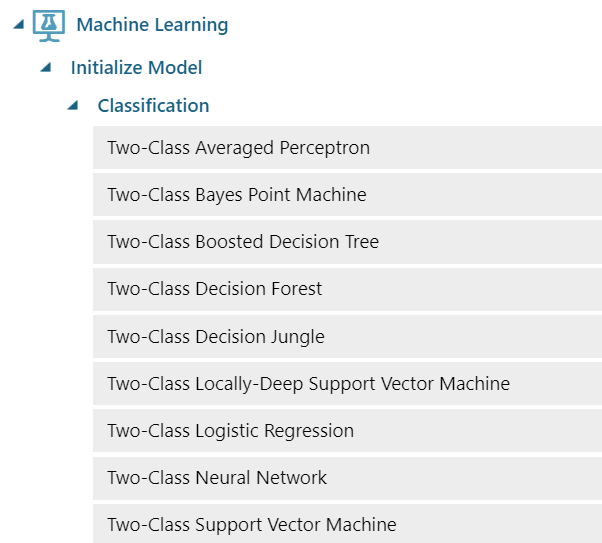 Every data modeler will have the question of how to select the best algorithms out of these available algorithms. In classification, we can use accuracy, Precision, Recall, F1 Measure, ROC curve in order to choose the best classification technique. This means that we will choose a single technique by comparing the evaluation parameters.

In ensemble Classifiers, we will look at how to perform predictions using multiple classification techniques so that it can produce better models with higher accuracy or they can avoid overfitting. This is equivalent to a patient that is referring multiple specialist doctors to diagnosis a disease rather than relies on one doctor.

The following diagram shows how the ensemble classification is designed.

As you can see from the above diagram that multiple classifiers are combined in order to define an Ensemble classification.

Let us first build standard classification using Azure machine learning as we discussed in a previous article. Following is the experiment that was build to achieve the above said target and this experiment can be found at Classifiers with Two-Class Bayes Point Machine. 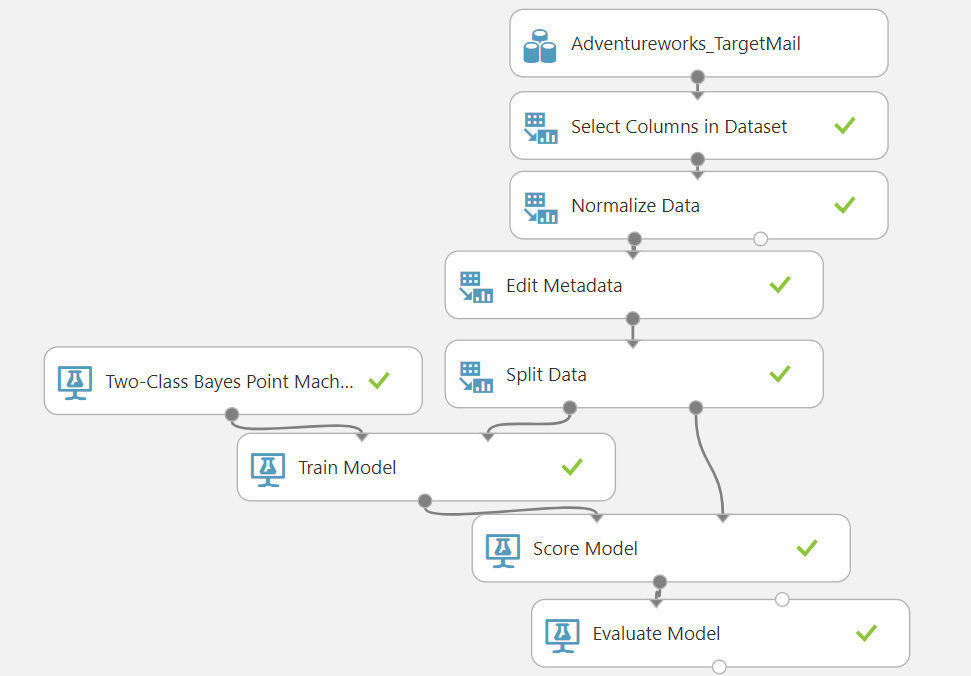 Let us quickly understand how the configurations are done to build the above classifier. First, we have selected the Adventureworks dataset which has been using during this article series. Then we have removed the unnecessary columns such as names and addresses by using the Select Columns in Dataset as those columns will not impact the prediction. Then the Salary and Age columns were normalized using the MinMax transformation method using the Normalize Data control. Next, the Edit Metadata control is used to indicate that CustomerKey should be removed from the classifier feature as the CustomerKey does not contribute to the classification but we need the Customer Key to join the dataset.

Then the data was split for 70/30 percentage in order to perform Training and Testing. Then the Train Model is used with the Two-Class classification technique. Then, the Score model and Evaluate model controls are used to measure the performance of the built models and the following are the evaluation parameters for the built models.

The following figure shows the complex layout of the Ensemble Classifiers in Azure Machine Learning.

Please note that due to the complex nature, the experiment layout may not be visible so you may have to view the experiment from the Azure AI Gallery.

Now let us look at how to create an experiment for Ensemble Classifiers in Azure Machine learning. In this experiment, five two-class classification techniques are used. One of the configurations (Two-Class Boosted Decision Tree) of five configurations is shown in the following figure. 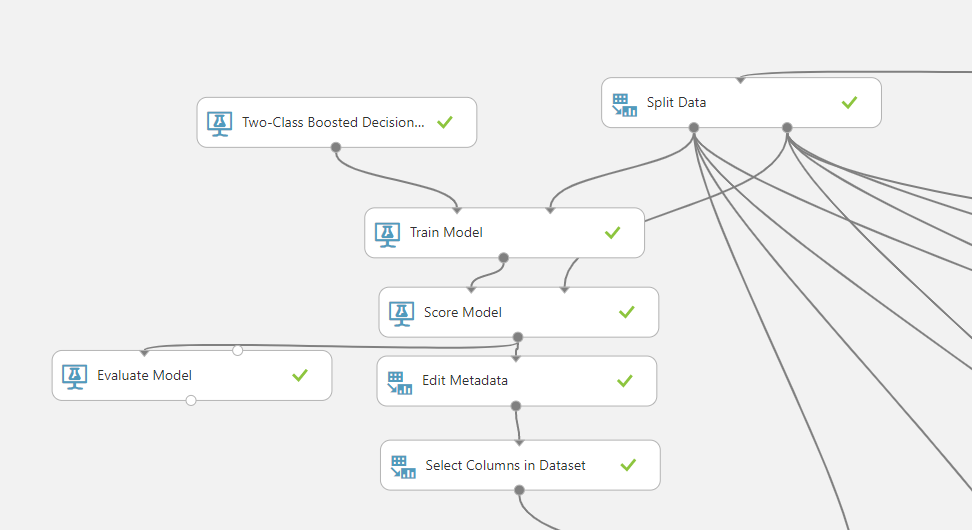 The output of the above data stream after the Select Columns in Dataset is shown in the below figure. 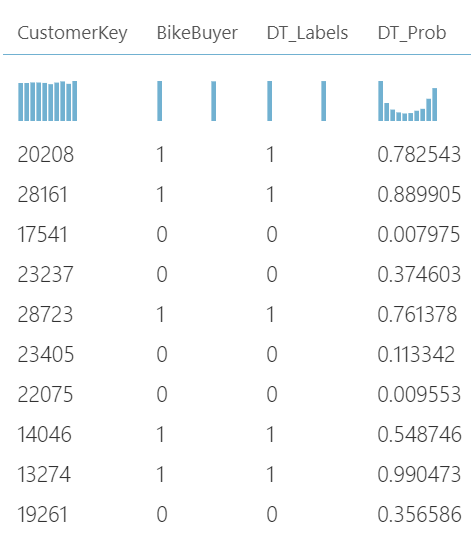 The next step is the application of Ensemble techniques after five classifications are done.

The following image shows the last part of this experiment.

After ensemble classification is defined the next option is the calculate different classification evaluation parameters in the below-listed python script.

The following are the evaluation parameters for the different Ensemble Classification techniques.