In this article, I am going to talk in detail about the functions and arguments in Python. Python is one of the most popular and in-demand programming languages. Recently, a lot of programmers are gaining interest to work with python and as such, there is a huge community around it that is constantly evolving. Python is also considered to be one of the most flexible languages as it can be used to develop web-based applications, REST APIs as well as can also be used significantly in the scientific computation world to deal with data analysis and machine learning.

Python supports both object-oriented programming and procedural as well. It often depends on what type of application you are working with to choose which paradigm to follow. Personally, while performing data analysis or implementing any machine learning algorithm, I often end up writing code in small blocks and procedurally execute them However, if you are building complex web-based applications or REST API services, then choosing the object-oriented programming style can be much more useful. Let us understand in detail what *args and **kwargs are and how to use these as arguments in python.

In order to understand the use of arguments in python, we must know how to write functions first. Let me give a brief explanation of the writing function in Python. Functions are considered as the building blocks of any programming language. This is a foundational step that can be implemented in any programming language. Functions help us write modular code in smaller chunks as such it becomes much easier for us to isolate individual working parts and debug the code if there are any errors in it. 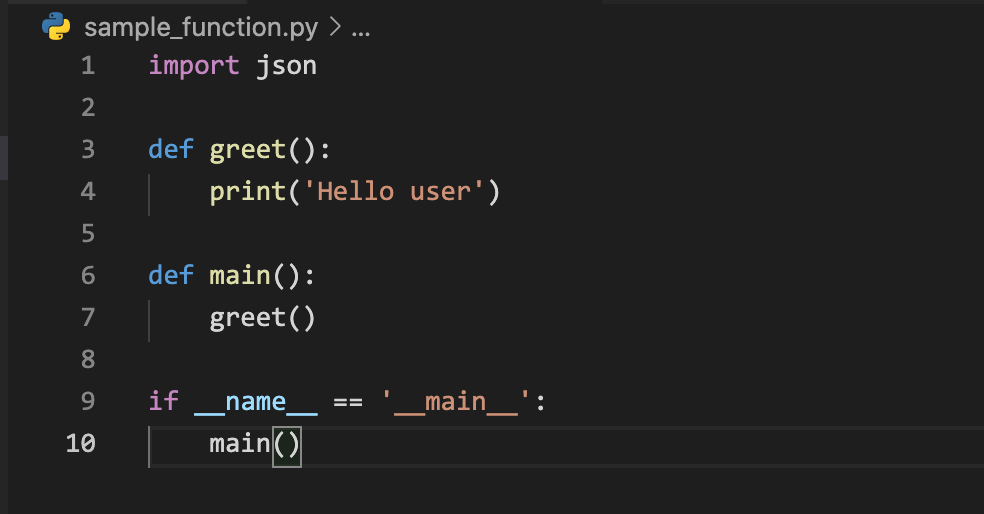 Now, let us enhance the above greet() function, to accept the name of the user as a parameter and print it to the screen. 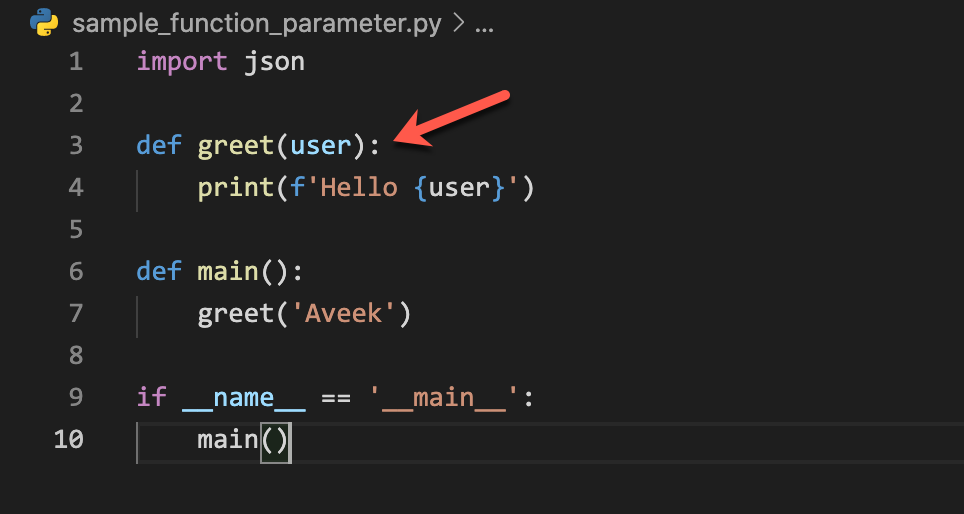 When you execute the above code, the following output is received.

Figure 3 – Output from the above code

Positional and Keyword Arguments in Python

So far, we have understood how to define simple functions and pass arguments to the functions and print them during the execution. Now, let’s take a step further and understand the two important types of arguments in python – the positional and the keyword arguments. The positional arguments are defined by the single asterisk before the parameter name, e.g. “*args”. The keyword arguments are defined by placing a double asterisk in front of the parameter name, e.g. “**kwargs”. An important point worth mentioning here is that the names args and kwargs are just placeholders and can be replaced with any other meaningful names. However, as a best practice, it is left as the same so that it’s easier for others to understand that the function accepts a positional or a keyword argument.

These are the simplest type of arguments to pass in a function in python. You can define as many parameters in a function and then provide the arguments in the same order as defined in the function. The python program will read the arguments accordingly and perform the necessary actions. You can consider the following snippet to understand what a positional argument is used in a function. 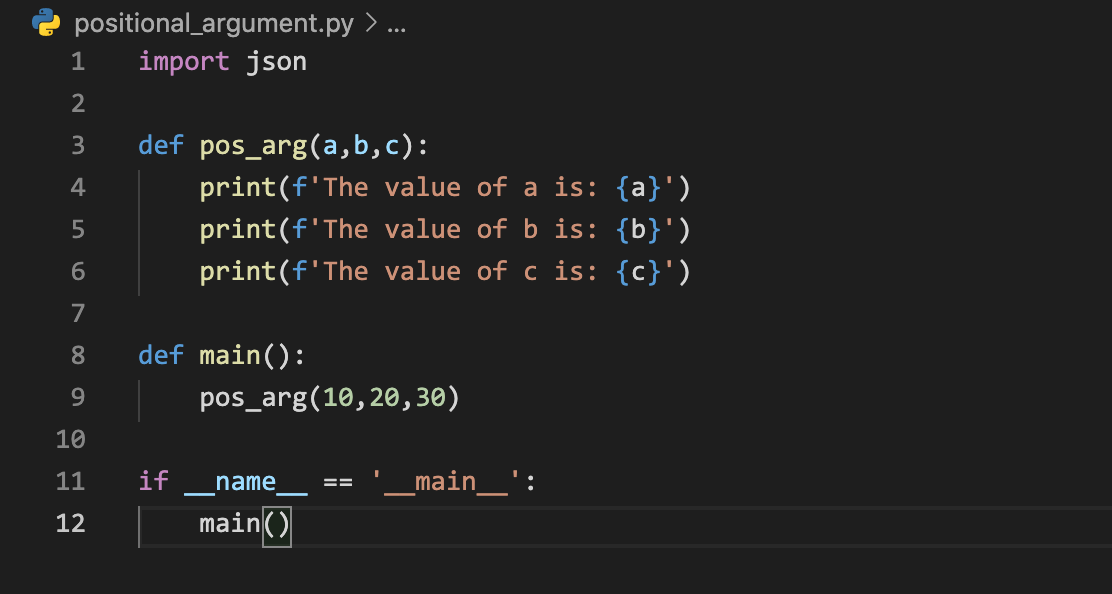 The output from the above code block is as follows.

Figure 5 – Output from the above code block

Also, in this case, you need to provide all three arguments while calling the function. In case, one or more arguments are missing, the function will throw an error during execution as there are no optional parameters defined. Let us now try to make the function a bit more flexible by making all three parameters optional. This can be done by assigning default values to the function as follows. 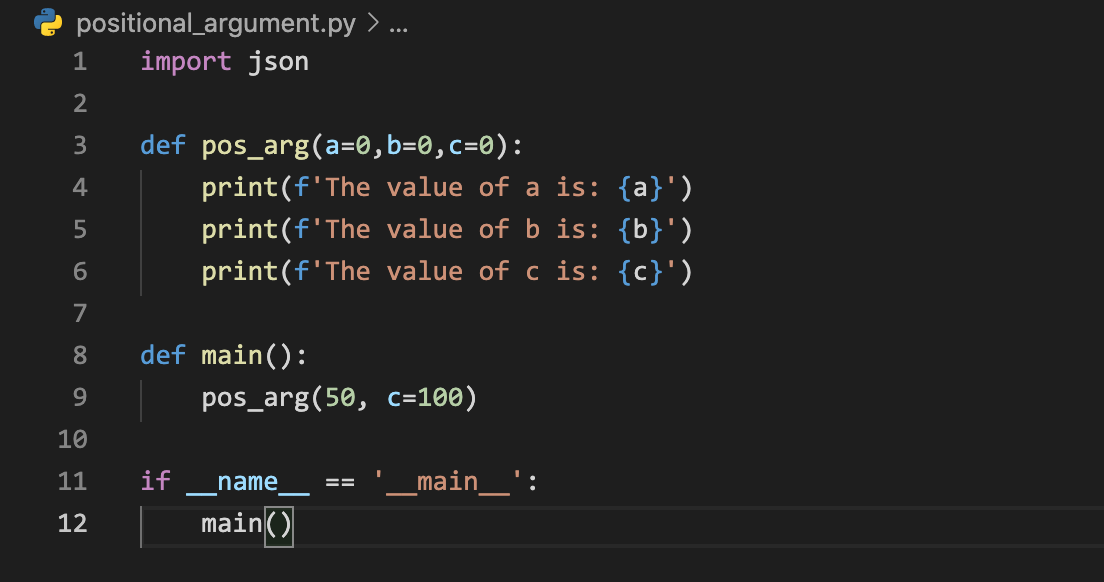 Figure 7 – Output from the above code block

As you can see in the above figure, we have specified the argument for the parameters a and c but not for b. Notice how we have explicitly mentioned the parameter name c while assigning the argument. This is done because, by default, the positional argument will be assigned to the parameter b instead of c.

We can extend this functionality of providing positional arguments by declaring a single asterisk * operator, also known as the iterable unpacking operator. 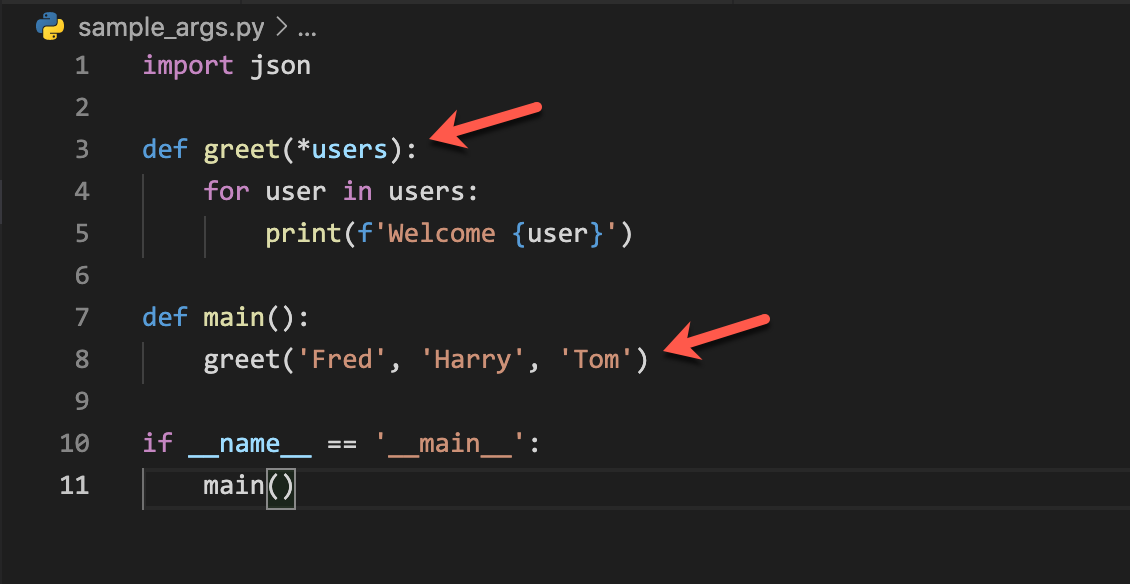 When you run the above code, all the three users passed as arguments in the main function are iterated and the message is displayed for each of the users separately.

Figure 9 – Output from the above code block

Although we have defined only one parameter in the greet() function, the * operator takes the input as a positional argument and is then iterated using the for a loop. This is dynamic in nature as it can automatically handle multiple argument values and the programmer doesn’t need to define the parameter separately.

The output from the above code block is as follows:

Figure 11 – Output from the above code block

As you can see in the figure above, the dictionary unpacking operator, or in simple words, we have used the **kwargs as an argument to the function and printed out the values on the console. It is evident from the above example that you can pass as many items as the arguments and all those will be unpacked and used by the function. This method is in many complex applications wherein the function is already developed by providing default values. However, if the user wants to override the default value, then it can be passed as an argument. This makes the parameter an optional one and also simplifies the life of the user as they need not worry about providing arguments to each of the parameters in the function.

In this article, we have seen how to define functions and use arguments in Python. In any programming language, we must define our functions correctly so that messages or data can be passed on from one function to another very easily. We have also seen what are *args and **kwargs in python and how to implement these while programming. As a best practice, you should always define as few parameters as required by your function. This helps to keep the function simpler and easy to implement. *args take in positional arguments in a function, whereas the **kwargs takes in keyword arguments.