In this article, we will provide a SQL definition and we will explain what it is, and we will also talk about the SQL extensions. We will also provide some examples of SQL Syntax.

Basically, SQL stands for Structured Query Language which is basically a language used by databases. This language allows to handle the information using tables and shows a language to query these tables and other objects related (views, functions, procedures, etc.). Most of the databases like SQL Server, Oracle, PostgreSQL, MySQL, MariaDB handle this language (with some extensions and variations) to handle the data.

With SQL you can insert, delete, and update data. You can also create, delete, or alter database objects.

Edgar Frank Codd while he worked for IBM invented the relational database in the 70s. Based on that work, Donald Chamberlin and Raymond Boyce designed SQL to manipulate data. It was initially called SEQUEL, but due to a trademark problem, it was changed to SQL. However, many people still say SEQUEL. 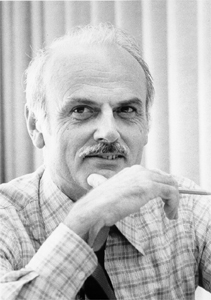 The American National Standards Institute (ANSI) make SQL a standard in 1986 and the International Organization for Standardization (ISO) makes SQL the database standard. Now all the most popular databases follow these standards with some extensions. The SQL definition is a language to define database objects and manipulate the data.

The revision names contain the year when it was made. Here you have the revisions: 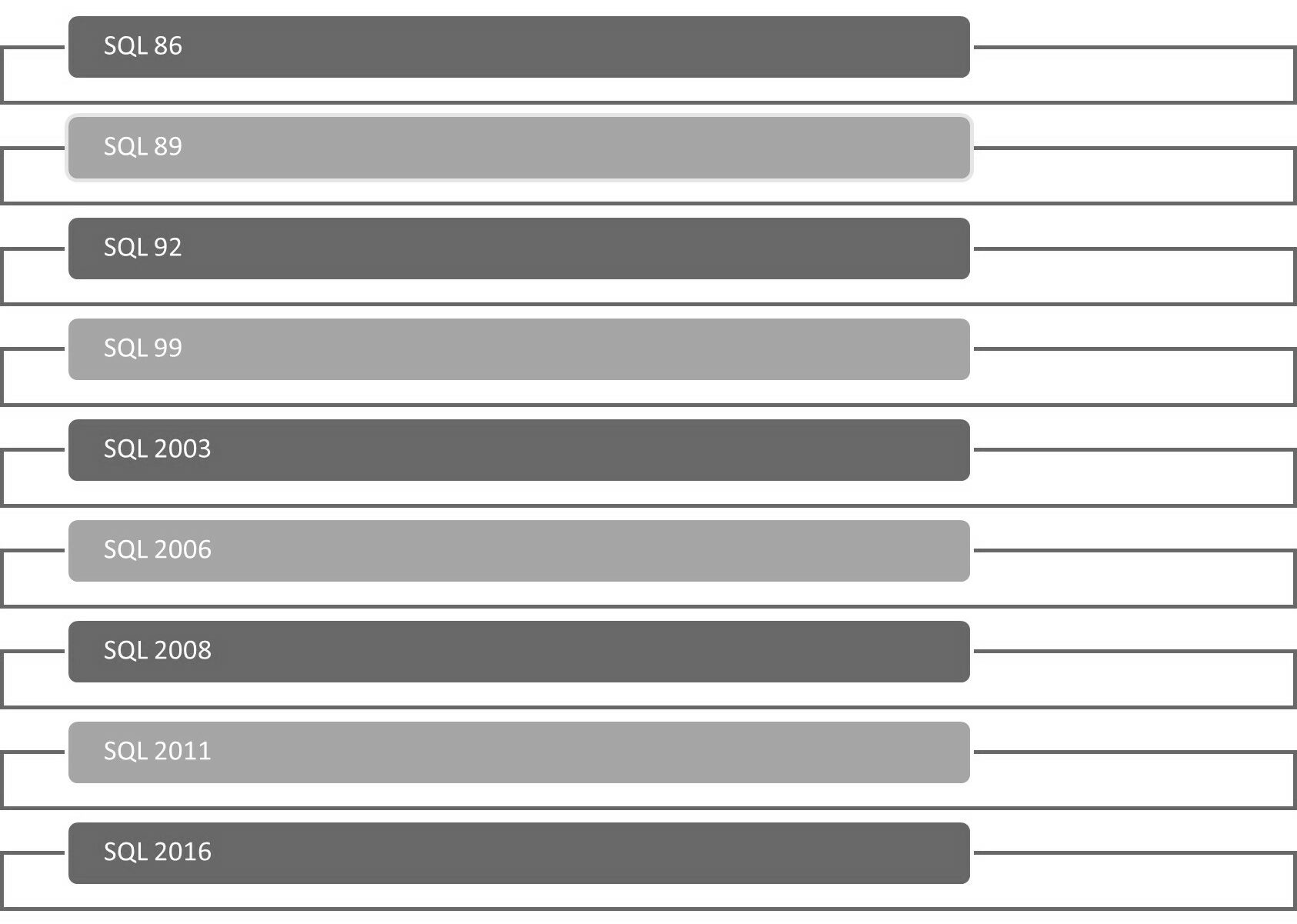 Let’s say that we have a small table named students with some data:

If we want to see all the data, the SQL query will be:

Basically, we are saying show me all the columns (*) from the table students. If we want to get just the ID column and the Name, the query will be like the below:

In this example, the SQL query is getting the ID, the Name columns from the student’s table. Something important to say is that we can specify the column names in any order. I will not talk about the performance and indexes when using queries, but the order of the columns may affect the performance in tables with several millions of rows or with joins to other columns.

For more information about select sentences in T-SQL check the Microsoft link.

Something that is great in SQL is that you can query multiple tables. For example, if I have the grades of the students, I could query information from both tables. Let’s say that we have the student’s score in a table:

The first line is simple. We are calling the columns with the data required. The second line is just the first Table and the inner join is to use the second table named score. Finally, we need to tell in the query what are the common columns to match the data. In this example, the IDs. To differentiate the ID column from the different tables, we need to specify the table names followed by a period and then the column name.

For a complete guide for joins, refer to the following link:

SQL Definition for UNION, INTERSECT, EXCEPT

SQL defined a standard syntax to create a union between 2 tables or to get the common rows (intersect) or the rows that are not common (except). The following article explains how to use them:

Extensions of the SQL definition

Each database system has its own SQL extension. For example, SQL Server uses T-SQL that is a SQL extension. Oracle uses PL-SQL, MySQL and MariaDB use SQL/PSM (SQL and Persistent Stored Module). PSM is an ISO standard for stored procedures. Teradata and Informix use SPL and there are several different extensions used by different System Databases. 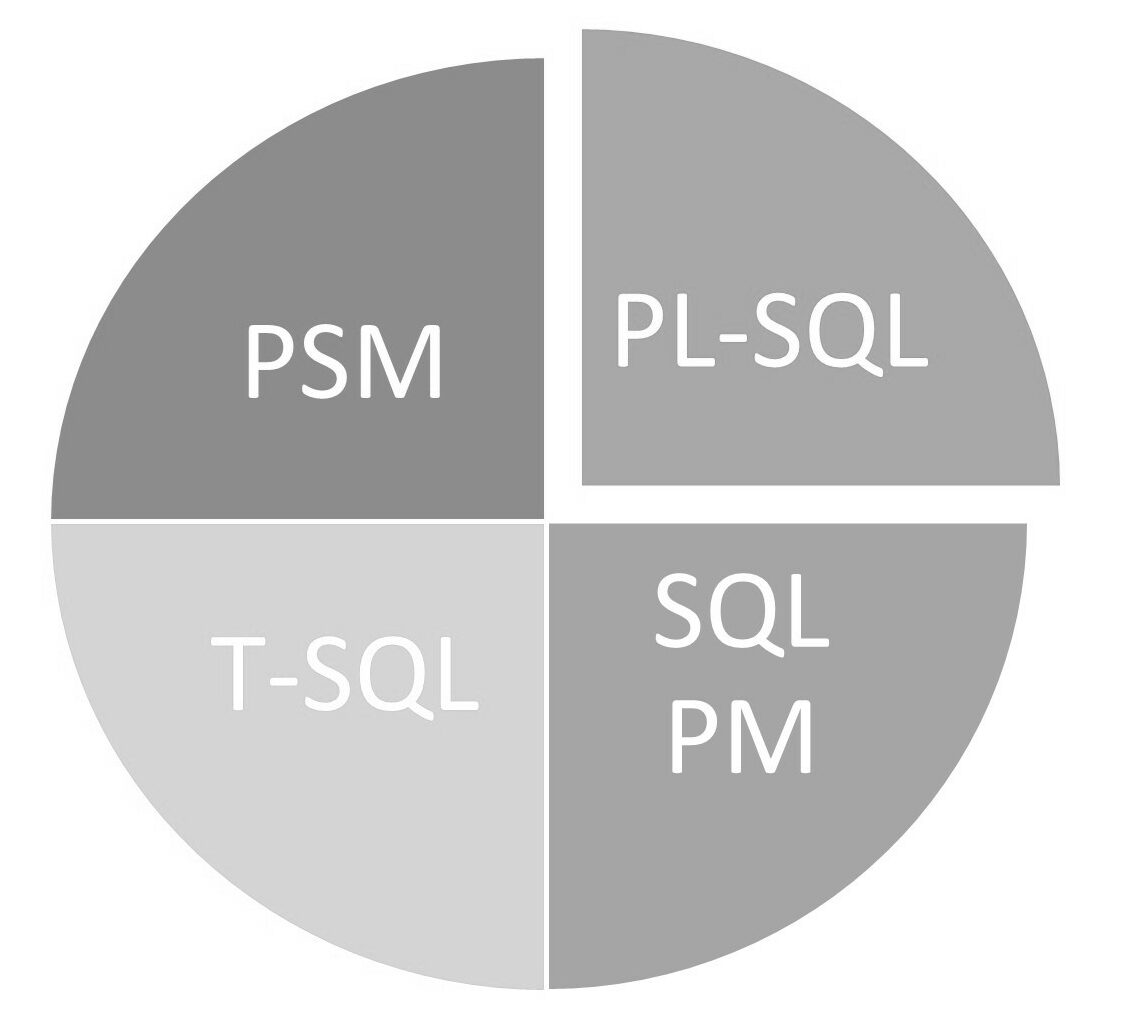