In an attempt decouple systems, we may modularize them. In most cases, we would need to move databases from one server to another—sometimes, even move them from Windows to Linux.

In the case of moving a database to Linux, SQL Server’s Backup and Restore feature is the recommended mode of migration; we would migrate from SQL Server on Windows to SQL Server vNext CTP 1.4 on Linux.

This topic provides step-by-step instructions for this procedure. In this tutorial, you will:

Let’s create a database, SQLShack. I’m going to switch into the SQLShack database to create a sample table to hold dummy data which is needed to demonstrate the restoration process.

Backup the database, SQLShack, on a Windows Machine.

You can use Samba to create a shared folder on the Linux system and transfer files from the Windows computer to the Linux (CentOS) computer—or vice versa. This allows the files to be shared on the network through the SMB protocol. This will also allow Windows hosts to get remote access to the files using the file explorer.

Let us go through a step-by-step installation and configuration process of Samba so that we can easily share the files between computers running different operating systems.

This section provides details of the installation and configuration of Samba 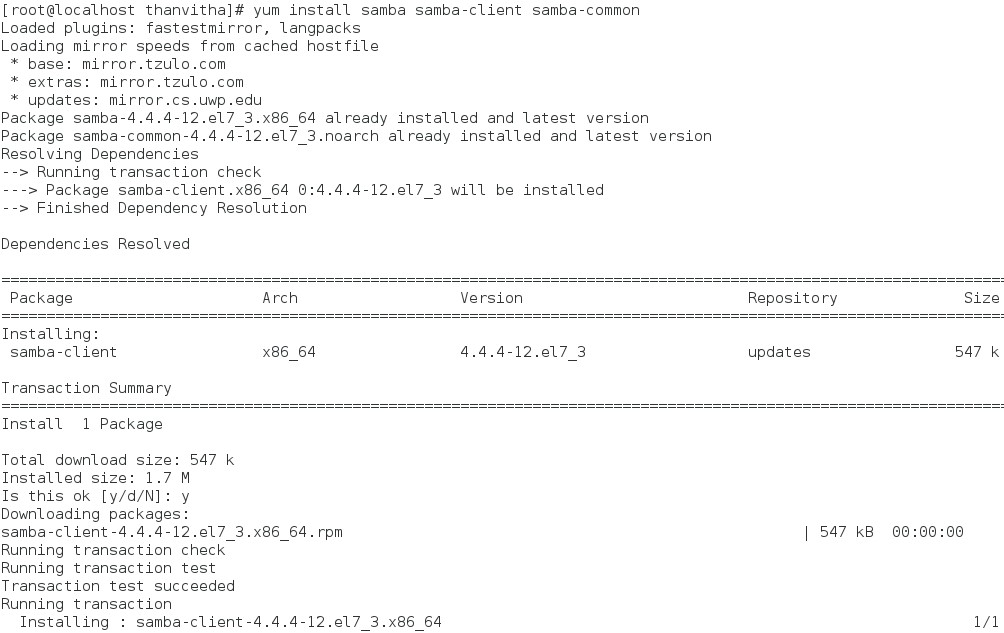 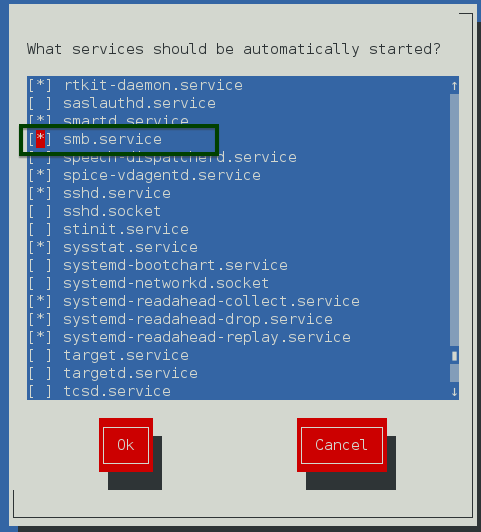 The following content is appended to /etc/samba/smb.conf. The exact configuration on your computer may differ. If it is, update the settings accordingly.

The CentOS 7.0 Firewall-cmd will block the samba access. To overcomethat issue we will run:

Next, we want to allow selinux access to the shared folder. To do that, run the command below from the /samba directory

Now, I can copy the files and see the existing backup files:

Restore the backup of database, SQLShack on the SQL Server vNext instance on the Linux machine, from SSMS on the Windows computer.

The data that you see below is from the database restored onto the Linux machine. The data, as we can see, is consistent—the restoration was successful.

As we can see that the data is there on both instances, hence we can conclude the restoration process is successful 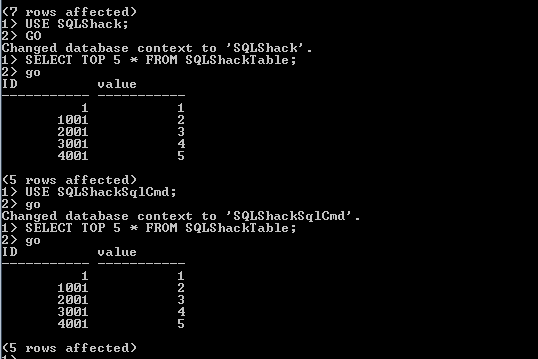 It is critical to understand how SQL works on non-Windows platforms, when moving from Windows. As DBAs, we need to ensure smooth migration, to ensure effective encapsulation. This article shows that the backup and restore functionality are the same across platforms, with a few specific differences in terms of configuration. It also demonstrates the backup file transfer using the Samba protocol.

* Samba was designed to allow computers to read and write files to a remote host over a local area network (LAN). The directories on the remote hosts made available via SMB are called shares.