This article will provide a deep dive into the SQL Union operator, describing its many uses along with examples and explore some common questions like the differences between Union vs Union All.

To address real-world data requirements, we may need to combine result sets from multiple data sources so that we could do data analysis or create new datasets. The datasets may be identical but there are chances that they reference different tables. Is there a way to combine the data in a single query? Are Set Operators a viable option? Let’s get started and see how some of the existing operators can be used to help us address these common challenges.

In this article, we’ll review:

An operator is a symbol or a keyword defines an action that is performed on one or more expressions in the Select statement.

Let’s get into the details of Set Operators in SQL Server, and how to use them

There are four basic Set Operators in SQL Server:

The Union operator combines the results of two or more queries into a distinct single result set that includes all the rows that belong to all queries in the Union. In this operation, it combines two more queries and removes the duplicates. 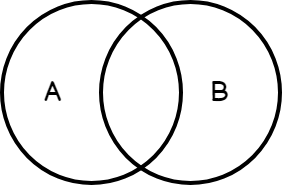 In the output, you can see a distinct list of the records from the two result sets

When looking at Union vs Union All we find they are quite similar, but they have some important differences from a performance results perspective.

The Union operator combines the results of two or more queries into a single result set that includes all the rows that belong to all queries in the Union. In simple terms, it combines the two or more row sets and keeps duplicates. 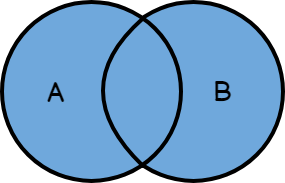 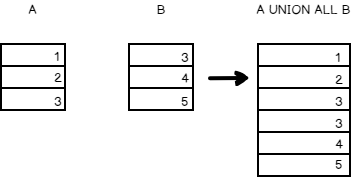 In the output, you can see all the rows that include repeating records as well. 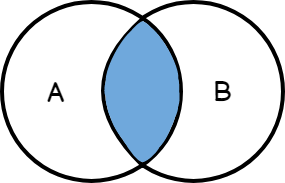 For the same dataset from the aforementioned example, the intersect operator output is given below

The SQL Representation of the above tables

The row ‘3’ is common between the two result sets.

The EXCEPT operator lists the rows in the first that are not in the second. 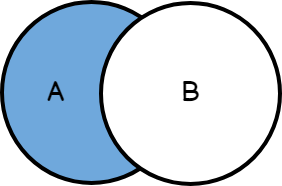 For the same dataset from the aforementioned example, the Except operator output is given below

Note: It is very easy to visualize a set operator using a Venn diagram, where each of the tables is represented by intersecting shapes. The intersections of the shapes, where the tables overlap, are the rows where a condition is met.

The syntax for the Union vs Union All operators in SQL is as follows:

There are a few rules that apply to all set operators:

How to use SQL Union with Group and Having clauses

The following examples use the Union operator to combine the result of the table that all have the conditional clause defined using Group by and Having clause.

The lastname is parsed by specifying the conditions in the having clause.

The following example is based on rule 5.

Thus far, we addressed various available options and rules to use Set operators and understand when to use them. When determining whether to use Union vs Union All there are a few points to consider. Use Union All if you know that the result sets from multiple queries don’t overlap or generate duplicates and remember, if you need to use parentheses, you can do that. You can also pivot and transform the output.

Just make sure your data types match up and if you need to do an ORDER BY, do it at the end after you’ve run all those set queries. By nature, when it comes to Union vs Union All, Union All is faster than Union; as Union operators incur additional overhead to eliminate duplicates.

I hope you enjoyed this article on the SQL Union operator. Feel free to ask any questions in the comments below.