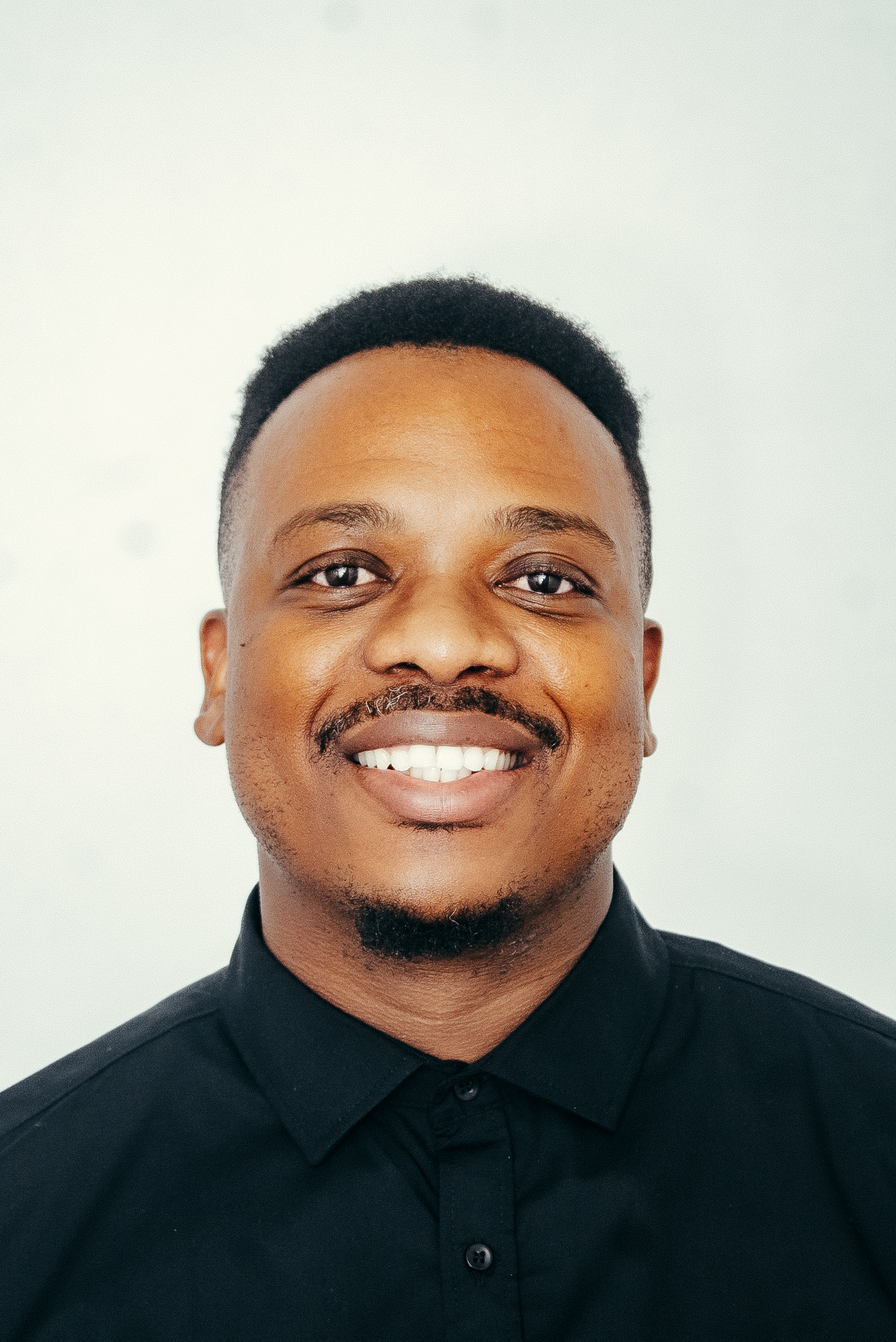 One of the important steps in an ETL process involves the transformation of source data. This could involve looking up foreign keys, converting values from one data type into another, or simply conducting data clean-ups by removing trailing and leading spaces. One aspect of transforming source data that could get complicated relates to the removal of ASCII special characters such as new line characters and the horizontal tab. In this article, we take a look at some of the issues you are likely to encounter when cleaning up source data that contains ASCII special characters and we also look at the user-defined function that could be applied to successfully remove such characters.

The American Standard Code for Information Interchange (ASCII) is one of the generally accepted standardized numeric codes for representing character data in a computer. For instance, the ASCII numeric code associated with the backslash (\) character is 92. Many of the software vendors abide by ASCII and thus represents character codes according to the ASCII standard. Likewise, SQL Server, which uses ANSI – an improved version of ASCII, ships with a built-in CHAR function that can be used to convert an ASCII numerical code back to its original character code (or symbol). Script 1 shows us an example of how an ASCII numeric code 92 can be converted back into a backslash character as shown in Figure 1.

When it comes to addressing data quality issues in SQL Server, it’s easy to clean most of the ASCII Printable Characters by simply applying the REPLACE function. Say for instance that source data contains an email address for John Doe that has several invalid special characters as shown in Script 2.

We could eliminate such characters by applying the REPLACE T-SQL function as shown in Script 3.

Execution of Script 3 results into a correctly formatted email address that is shown in Figure 2.

A preview of the output.txt text file populated by Script 4 is shown using the Windows Notepad.exe program in Figure 3.

When it comes to SQL Server, the cleaning and removal of ASCII Control Characters are a bit tricky. For instance, say we have successfully imported data from the output.txt text file into a SQL Server database table. If we were to run the REPLACE T-SQL function against the data as we did in Script 3, we can already see in Figure 5 that the REPLACE function was unsuccessful as the length of data in the original column is exactly similar to the length calculated after having applied both REPLACE and TRIM functions.

So how do we replace what we cannot see?

Every now and then T-SQL developers are faced with cleaning the data they have imported by usually applying the REPLACE T-SQL function. However, when it comes to removing special characters, removal of ASCII Control Characters can be tricky and frustrating. Fortunately, SQL Server ships with additional built-in functions such as CHAR and ASCII that can assist in automatically detecting and replacing ASCII Control Characters.