RTM: RTM is the acronym of release to manufacturing. It is also known as “going gold”. This term is used when the product is ready to be delivered. This build may be digitally signed that allows users to verify the authenticity of software which they had purchased. RTM is the precedence of the General Availability (GA).

Service Pack: A Service Pack (SP) is a collection of updates, hotfixes or it can be the enhancement to the existing software program. Prior to SQL Server 2017, Microsoft often released service packs based on the issues and feedbacks reported by the users. The service pack is considered a stable version and usually released after one or two years after the product’s release. Service packs are delivered in the single installable package.

The following is the list of SQL Server version number, release type, and release date:

How to identify the SQL Server version number

We can identify the SQL Server version numbers using the following methods: 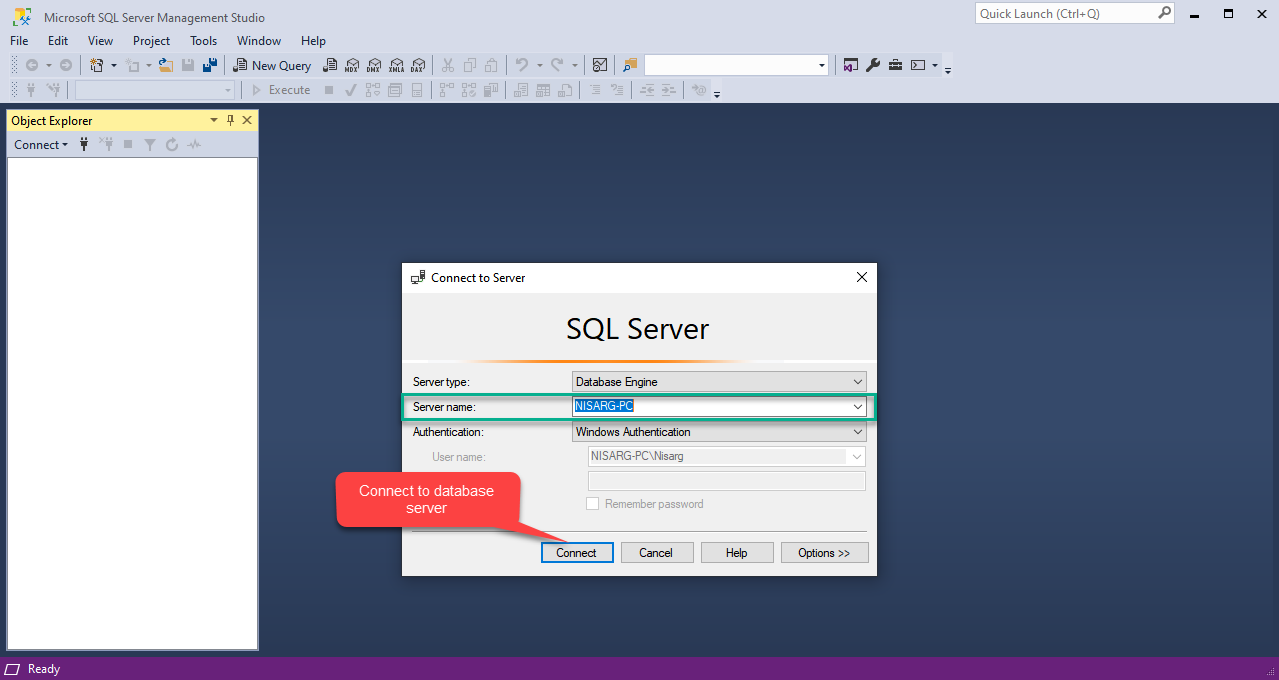 Right-click on an instance name and select Properties. See the following image: 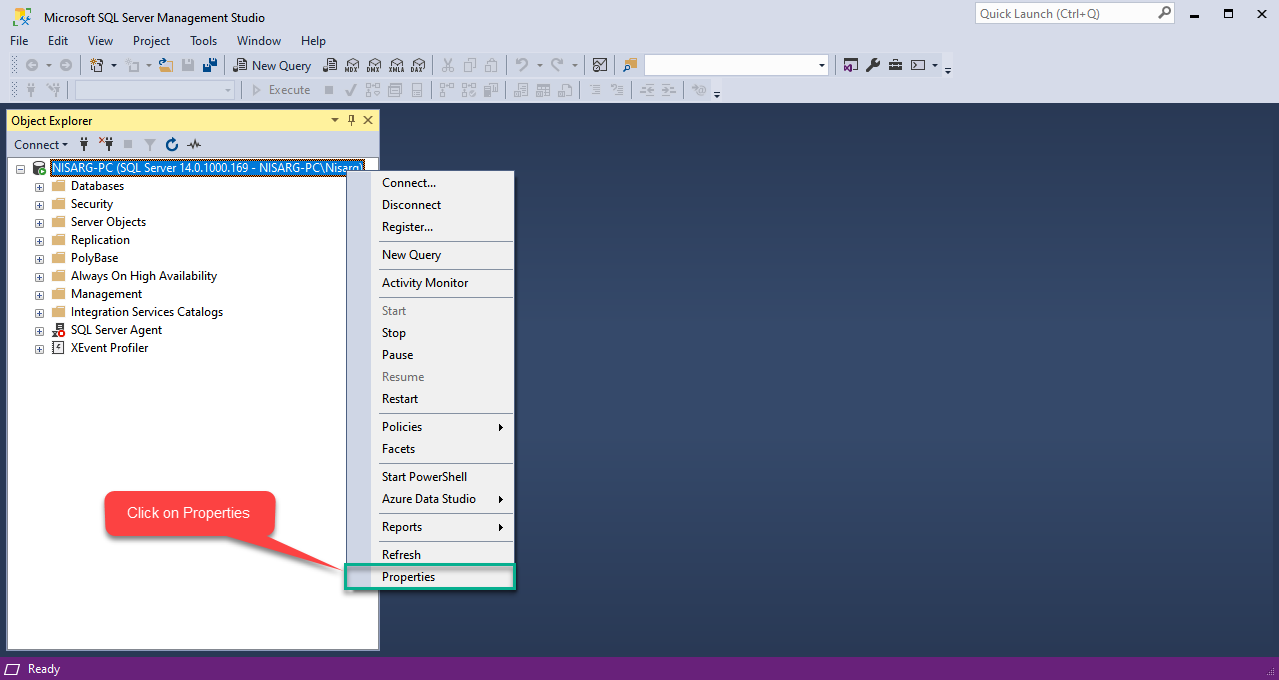 In the Server Properties dialog box, you can see in opposite to Version. Alternatively, you can see the version in Object Explorer. See the following image: 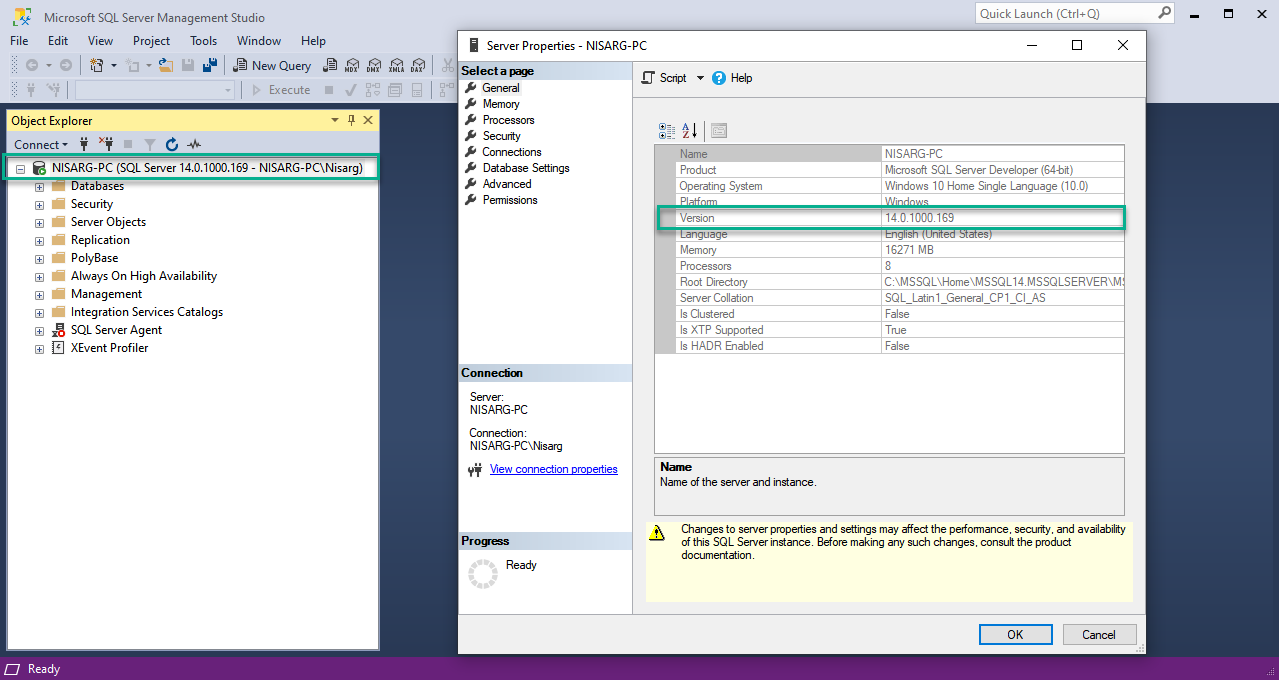 In Properties dialog box, click on the Advanced tab. You can see the SQL Server edition in Stock Keeping Unit Name text box and its version number in the Version text box. See the following image: 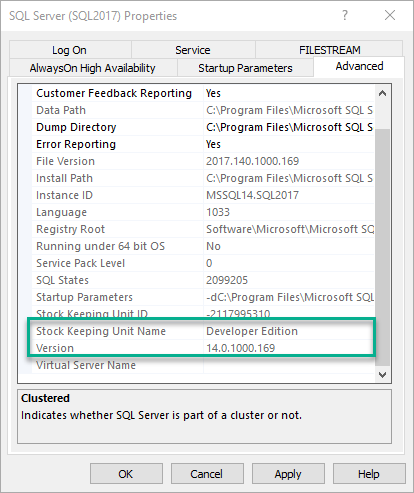 In the key, the value of PatchLevel indicates the current version number of SQL Server. See the following image: 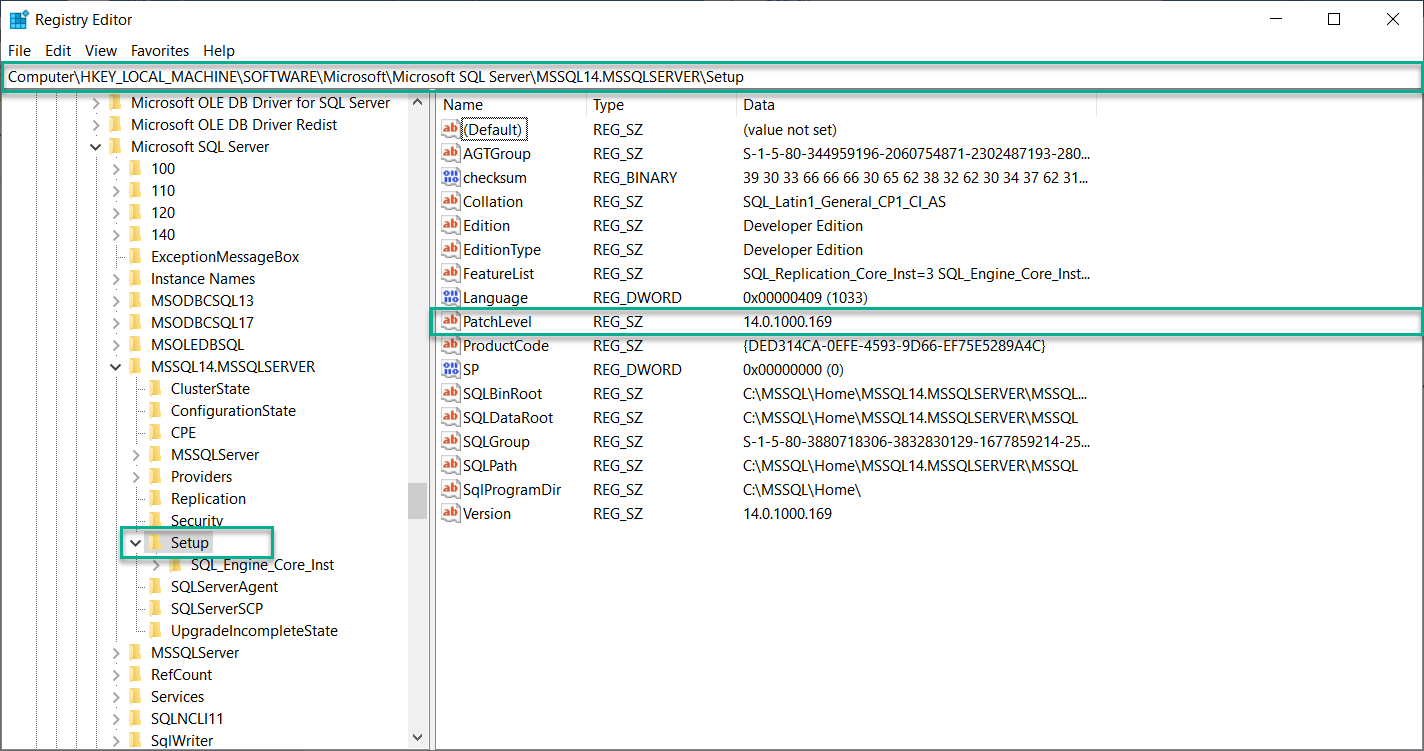 If you run the same query on Azure instance, the following should be the output:

Open the ERRORLOG file using Notepad or any other text editor, and you can see the SQL Server edition, its version number, and build number on the first line of the ERRORLOG. See the following image:

Following is the screenshot of the output:

In this short article, I have explained what RTM, Service Packs, and Cumulative Updates are. I have also included the list of major SQL server versions and their service packs with respective build numbers. Furthermore, I have explained the different methods to identify the SQL Server build number and its edition.