When customers used to ask for advice to solve some T-SQL Problem, they would show me their scripts, stored procedures and cursors. I saw horrible things doing that job, some things I do not want to remember, and even some I cannot tell you about 😉 In this article, we will talk about performance problems when using while loops in T-SQL. We will also talk about problems with UNIONsand finally the use of JOINS of two or more tables using the where clause (ANSI 89) instead of using INNER, LEFT or RIGHT JOINS using the from clause (ANSI 92).

We will also learn how to create a table with random values for our test.

We will talk about the following topics:

Avoid the use of the WHILE loop whenever is possible

In this example, we will show how to create a table with a million rows using the while loop and another example using CTE. We will compare the results and show the difference.

We will first create a temporary table named myTable and then we will insert a million rows using a while:

The query will show values from 1 to 1 million. To create and show the table takes 3 minutes and 47 seconds:

Figure 1. A temporary table with values from 1 to a million takes

Instead of using while for these tasks, you can use Common Table Expressions (CTEs).

The Common Table Expressions started in SQL Server 2005 and they can be used to replace cursors or the while loop. It is also used for recursive queries and to reference the result table multiple times.

The following example shows how to create a table with a sequence of values:

When we execute CTE, the average execution time is just 1 minute 20 seconds:

As you can see, CTEs is an alternative in many situations to replace the WHILE loop. We could also use Sequences, but CTE covers and substitutes the while in more situations than the sequences.

Use UNION ALL instead of UNION whenever is possible

A Union combines the results of two or more queries, however a UNION also verifies if there are duplicate values and removes them in the query results. If you did not know, that aspect can slow down a query. If possible, we always try to avoid it.

That is why UNION ALL is faster. Because it does not remove duplicated values in the query. If there are few rows (let’s say 1000 rows), there is almost no performance difference between UNION and UNION ALL. However, if there are more rows, you can see the difference.

The following example will create two tables with random values from 1 to 1,000,000 and then we will test UNION and UNION ALL with the tables created.

The example with CTEs creates a temporary table named table1 with a million values: 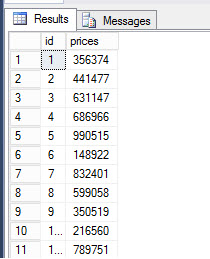 Figure 3. A table with id and prices with random numbers from 1 to 1 million

We will use the same code to create a table named #table2 with different random values:

CAST is used to convert the random value to integer. RAND(CHECKSUM(NEWID)) returns a random value from 0 to 1. For example, 0.4566.

Let’s test the UNION ALL first and see the results: 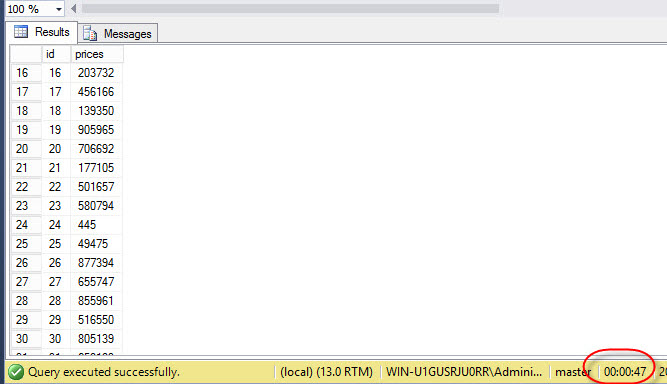 If we compare with UNION, the results are different: 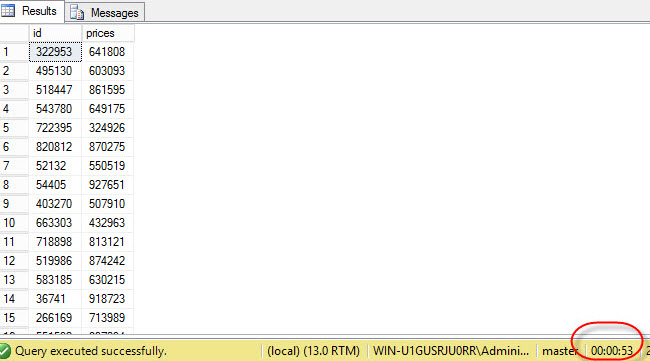 Figure 5. UNION takes 53 and is slower than UNION ALL

As you can see, the execution time is 53 seconds. It takes longer to execute than UNION ALL.

If we check the execution plan, we can see that the UNION spends a lot of time in the Hash Match to verify duplicated values. Press the Actual execution plan icon:

Run the query and go to the execution plan tab:

UNION ALL instead does not use a Hash Match to verify duplicated values:

Figure 8. UNION ALL does not require a Hash Match

A typical problem that I still see is the join of tables using the ANSI 89 standard. This standard had the following syntax:

This standard is very intuitive, and is still used by many developers. The new standard is the ANSI 92 and the syntax is the following:

To include more details about the execution time, we will enable statistics time and Input Output statistics:

Let’s test a query using the ANSI 92. The following table is from the AdventureWorks database mentioned in the requirements:

This is a query between the table products and purchaseOrderDetail using the JOINs of the ANSI 92. If we check the Execution time, we notice that it takes 110 ms and the enlapsed time =1597 ms:

Figure 9. Execution results when the statistics io and time are enabled

If we check the execution plan, we will see the following plan:

Now we will run the ANSI 89 equivalent:

The elapsed time is the same and the CPU time is slightly different, but after executing several times you will notice, that there is no difference in time: 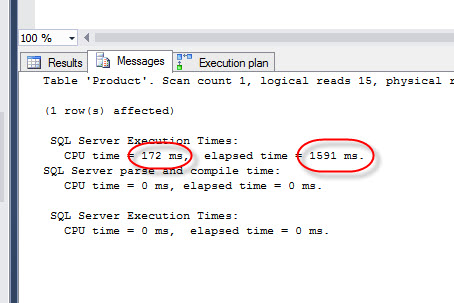 Figure 11. CPU time and elapsed time for ANSI 89 has a similar performance than ANSI 92

If we check the Execution plan, you will notice that it is the same plan for the ANSI 89:

If there is no difference in performance, what is the main advantage of the ANSI 92? Why should I use it?

There are two reasons:

The other problem is that in with ANSI 89, it is easier to generate a Cartesian product.

What is a Cartesian product?

The name comes from the French mathematician René Descartes (Renatus Cartesius in Latin). He invented the Cartesian product, which demonstrates the combination of values between sets.

In tables, it returns all the possible combinations between two tables.

The following query is the ANSI 89 query, but without the WHERE clause which was omitted to simulate the Cartesian product problem.

If you check the Actual execution plan, you will notice that a Nested Loop is created (a nested loop, always means low performance):

Figure 13. The ANSI 89 can generate Nested Loops by mistake and several headaches 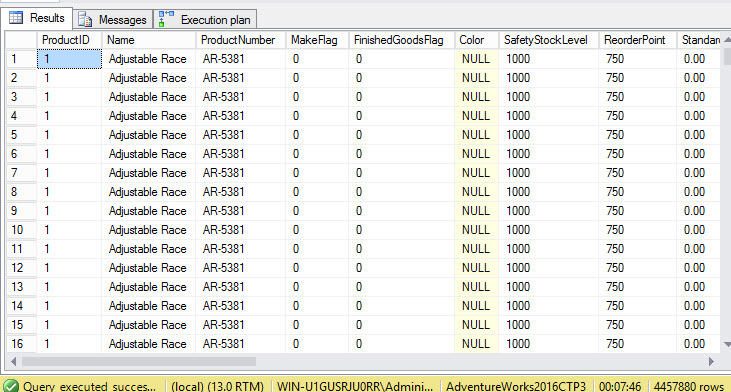 Figure 14. The execution time of our Cartesian product example takes 7 minutes and 46 seconds

It is a best practice to use the ANSI 92 in your code to avoid these Cartesian products and to have a simpler code.

In this article, we learned that: