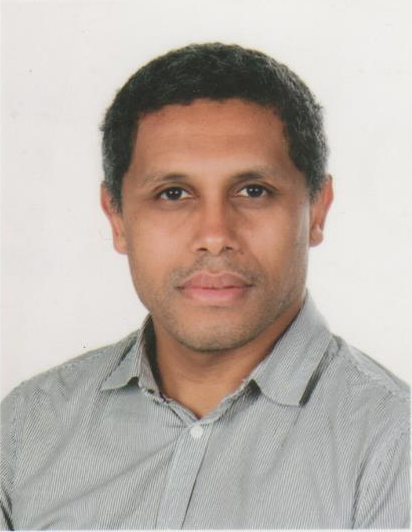 The Microsoft SQL Server Distributed Replay feature has been provided by Microsoft since SQL Server 2012 and it is used to replay captured traces against an upgraded test environment.

It is similar to SQL Server Profiler with the difference that it can replay a workload from multiple computers (up to 16) and better simulate a mission-critical workload (performance testing and capacity planning).

It can also be used for application compatibility testing by help upgrading databases from older SQL Server versions (MSSQL 2005 or higher versions) to the more recent one (MSSQL 2016 when this article has being written), based in a given workload that is previously captured from the source database and later replayed on the target SQL Server instances for comparison.

NOTE: You can still install and work with Microsoft SQL Server Distributed Replay by using local accounts only but this will not let you work with many computers to test the workload, i.e. you will need to use a single server as Distributed Replay Controller and Client.

Check further at the end of this chapter for the necessary configurations after installed the environment.

Microsoft SQL Server Distributed Replay is a feature that can be installed through the SQL Server setup media. Follow these to have it installed:

After completely install the Controller and the Clients you should now configure your environment.

NOTE: For the following instructions I am assuming that no firewall exists between the servers or if it exists then I am assuming that all rules are configured in the firewall(s) to let pass the necessary traffic as explained in this post-installation steps article.

Log in into the server that has the Distributed Replay Controller installed and perform the following actions:

The goal of the Microsoft SQL Server Distributed Replay feature is to perform an assessment for a database migration and/or workload so you can check about the reliability and expected performance before the migration occurs.

First step to be able to work with the Distributed Replay feature is to have at least a trace file created with the required events captured. To save time defining the trace you can use SQL Server Profiler since it has a template really prepared for Distributed Replay traces called TSQL_Replay: 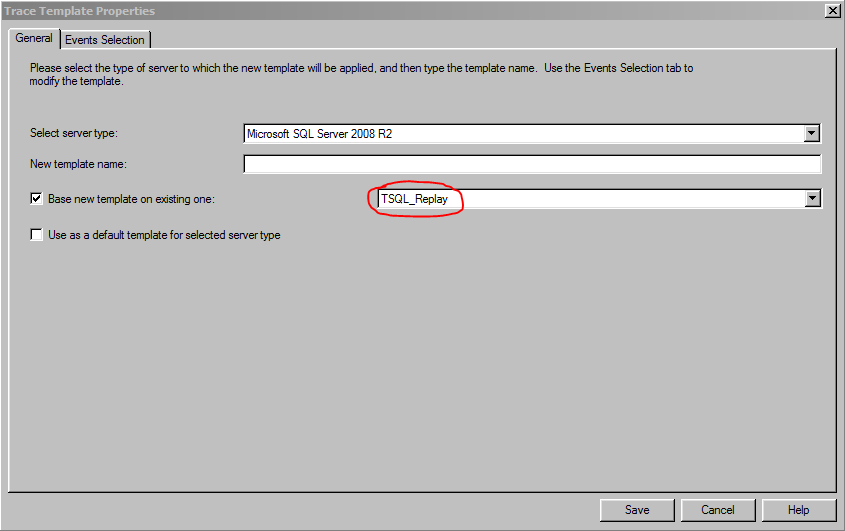 After captured a workload into a trace file or files, next step is to prepare the input trace data. This will process the trace data and generate an intermediate file that will be used in the Replay process.

Open a command prompt window and position yourself in the folder where DReplay.exe is installed (default location is the same path for management tools – C:\Program Files (x86)\Microsoft SQL Server\<MSSQL version>\Tools\Binn) and run it with the preprocess parameter and provide the trace file with the -i parameter and the path location for the generation of the intermediate file with the -d parameter.

NOTE: If you are running in a computer different from the one elected as Controller (where the Distributed Replay Controller service is running) you will need to provide also the Controller name with the -m parameter.

In the example below I have copied the trace file from the source server into the Controller server in the same folder where I will keep the intermediate file generated by DReplay:

Now that we have the intermediate file created (from the previous step), we can now replay the trace data against the target SQL Server instance. For that and still in the command prompt (if you closed it, reopen it and go to the folder where DReplay.exe is) run DReplay.exe with the replay parameter and provide the path location where the intermediate file has been generated with the -d parameter. Also provide the –o parameter so the replay activity will be saved into a result trace file in each server that is acting as DReplay client and this will allow the analysis of those results. At last provide the DReplay clients with the –w parameter, separating the client server names with a comma:

NOTE: If you are running in a computer different from the one elected as Controller (where the Distributed Replay Controller service is running) you will need to provide also the Controller name with the -m parameter.

Take attention to the Pass rate. This can show immediately the success rate of the Replay tasks and can give you an idea if you will have problems during the database migration.

As mentioned in the previous step we ran the Replay with –o parameter so the outcome of the operation it is saved in a result trace file named ReplayResult.trc and located in each Distributed Replay Client. You can find the file in C:\Program Files (x86)\Microsoft SQL Server\<MSSQL version>\Tools\DReplayClient\ResultDir if you used the default path during the installation. Otherwise search in the path you provided for the Distributed Replay Client installation.

Open the ReplayResult.trc and analyze it. You should search for errors and performance issues (duration column for example) and try to solve any issue that is reported. The quantity of errors should match the Pass rate value returned during the Replay phase.

You have now important information to be used for your migration project. You can repeat this process how many times you want until you reach the desired results.